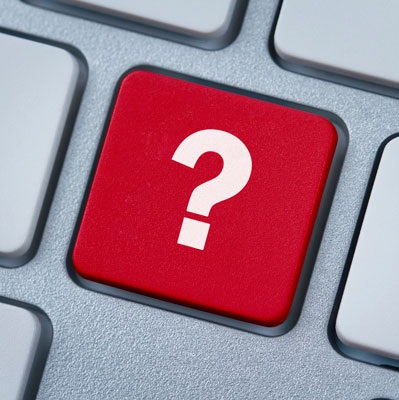 UBA’s compliance team leverages the collective expertise of its independent partner firms to advise 36,000 employers and their 5 million employees. Lately, a common question from employers is: If a health and welfare benefit plan has fewer than 100 participants, then does it need to file a Form 5500?

If a plan is self-funded and uses a trust, then it is required to file a Form 5500, no matter how many participants it has.

Whether the plan must file a Form 5500 depends on whether or not the plan is “unfunded” (where the money comes from to pay for the self-funded claims).

There are several exemptions to Form 5500 filing. The most notable are:

A plan is considered unfunded if the employer pays the entire cost of the plan from its general accounts. A plan with a trust is considered funded.

For smaller groups that are self-funded or partially self-funded, you’d need to ask them whether the plan is funded or unfunded.

If the employer pays the cost of the plan from general assets, then it is considered unfunded and essentially there is no trust.

If the employer pays the cost of the plan from a specific account (in which plan participant contributions are segregated from general assets), then the plan is considered funded. For example, under ERISA, pre-tax salary reductions under a cafeteria plan are participant contributions and are considered plan assets which must generally be held in trust based on ERISA’s exclusive benefit rule and other fiduciary duty rules.