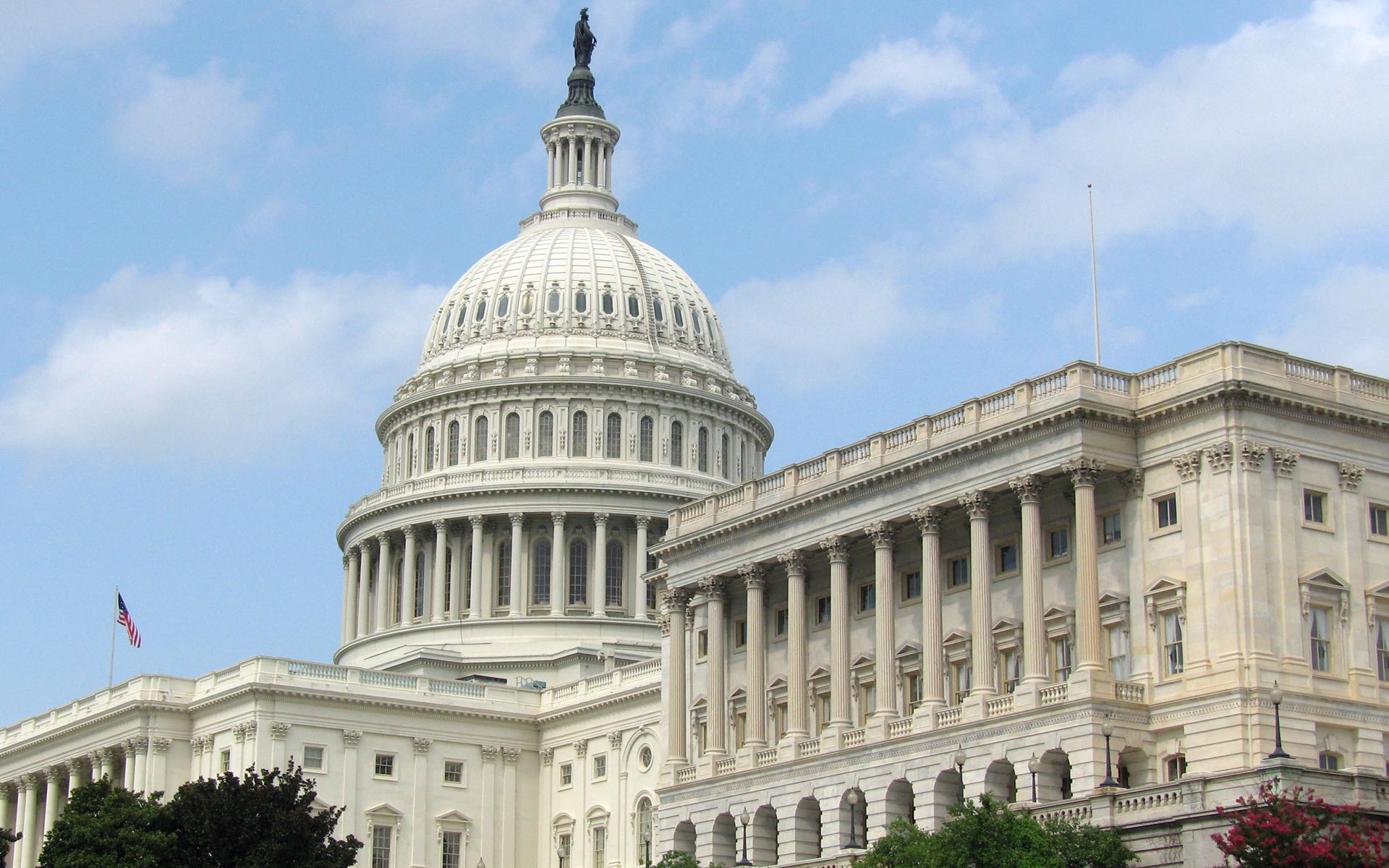 On January 5, 2018, the U.S. Department of Labor’s Wage and Hour Division (WHD) released a Field Assistance Bulletin (FAB No. 2018-2) establishing that the primary beneficiary test, rather than the six-point test, will determine whether interns at for-profit employers are employees under the federal Fair Labor Standards Act (FLSA).

The WHD announced it will conform to the federal court of appeals’ determinations and use the same court-adopted test to determine whether interns or students are employees under the FLSA.

On January 2, 2018, the U.S. Department of Labor (DOL) announced in the Federal Register that penalties for violations of the following federal laws have increased for 2018:

These increases are due to the requirements of the Inflation Adjustment Act, which requires the DOL to annually adjust its civil money penalty levels for inflation by no later than January 15.

These increased rates are effective January 2, 2018.

On January 2, 2018, the U.S. Department of Labor announced in the Federal Register that Occupational Safety and Health Administration (OSHA) penalties will increase for 2018 as follows:

These increases apply to states with federal OSHA programs; rates for states with OSHA-approved State Plans will increase to these amounts as well; State Plans are required to increase their penalties in alignment with OSHA’s to maintain at least as effective penalty levels.

These new penalty increases are effective as of January 2, 2018 and apply to any citations issued on that day and thereafter.

Agencies Release Advance Copies of Form 5500 for Filing in 2018